First Credit Services has been providing collection services for companies of all sizes in South Carolina and is experienced in many industries including the energy industry. Today, changes in consumer behaviors and technological advances are shifting how people communicate and interact with businesses. Traditional collection and engagement methods are out of date, and so are most agencies. First Credit Services has invested millions in reimagining how we interact with consumers and utilize AI tools to build custom collection strategies. We’ve effectively opened the lines of communication for all generations, making it easier for consumers to connect and make payments.

South Carolina is a southeastern state of the United States and bounds North Carolina and Georgia to its north and southwest, respectively. European settlers first inhabited South Carolina in 1670 with Spanish and French settlements abandoned shortly after they started settling. The English moved their settlement from Charles Towne to Charleston in 1680, where it has remained ever since. The state became the 8th state to ratify the United States Constitution in 1788 and, in 1860, it was the first to secede from the Union. South Carolina is known for its textile manufacturing and large industrial base. Tourism is also a major contributor to the economy with its second largest industry. Agriculture, including tobacco, soy, and cotton, also make up a huge chunk of the economy. 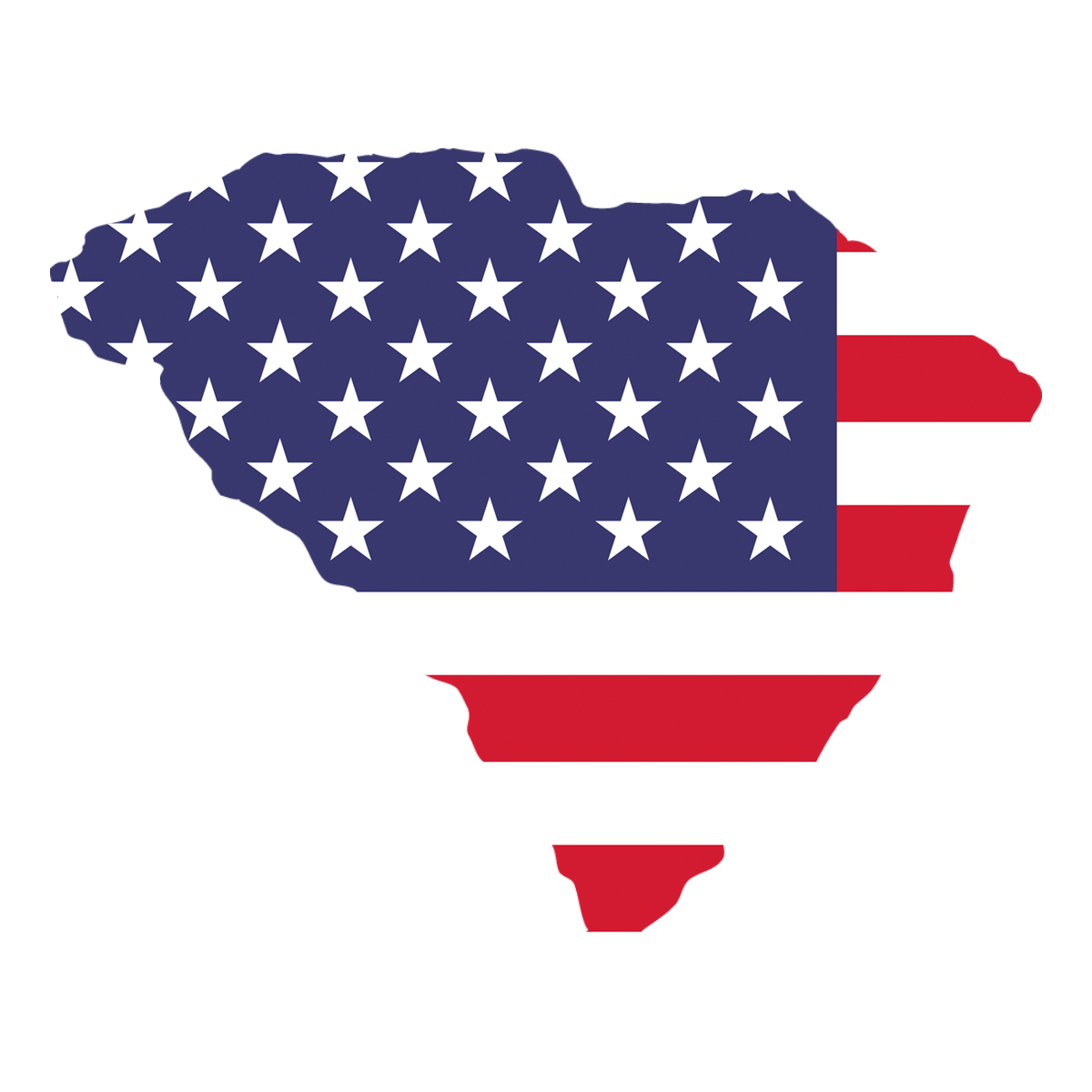 First Credit Services is the best collection agency in South Carolina, and we have experience working with companies of all sizes and industries. We’re fully equipped to collect for your business in South Carolina, and we offer our services in cities including Columbia, Charleston, North Charleston, Mount Pleasant, Rock Hill, Greenville, Summerville, Sumter, Goose Creek, and Hilton Head Island. We’ll work with you as a partner to restore your lost revenue and streamline your cash flow while prioritizing the integrity and reputation of our clients. People in South Carolina are protected by the Fair Debt Collection Practices Act (FDCPA) and the state’s own debt collection laws, which our team is well-versed in. We’ll always work within the bounds of the law to get you the results you need, and we’ll provide a fair payment plan that’s tailored to your business.

Our people are one of the main reasons why we are the best collection agency in South Carolina. Voted as the best place to work in collections, FCS hires, trains, and retains the best agents in the business.

Having an effective early intervention strategy is the best way to lower your roll rate, reduce the amount of bad debt you send to collections, and improve customer loyalty. Our OmniXp platform enables us to connect early with your past-due accounts and work with them to find the appropriate resolution. Our world-class collection expertise provides a customer-oriented, cost-effective, and personalized approach to target and collects from customers in their earlier stages of delinquency. This is what makes us the best collection agency in South Carolina.
Learn more

As a nationally licensed Collections Agency, we take compliance seriously and have dedicated departments for both training and compliance. These resources ensure that all agents meet proper messaging and compliance standards while communicating with your valued customers in South Carolina and everywhere else in the country. 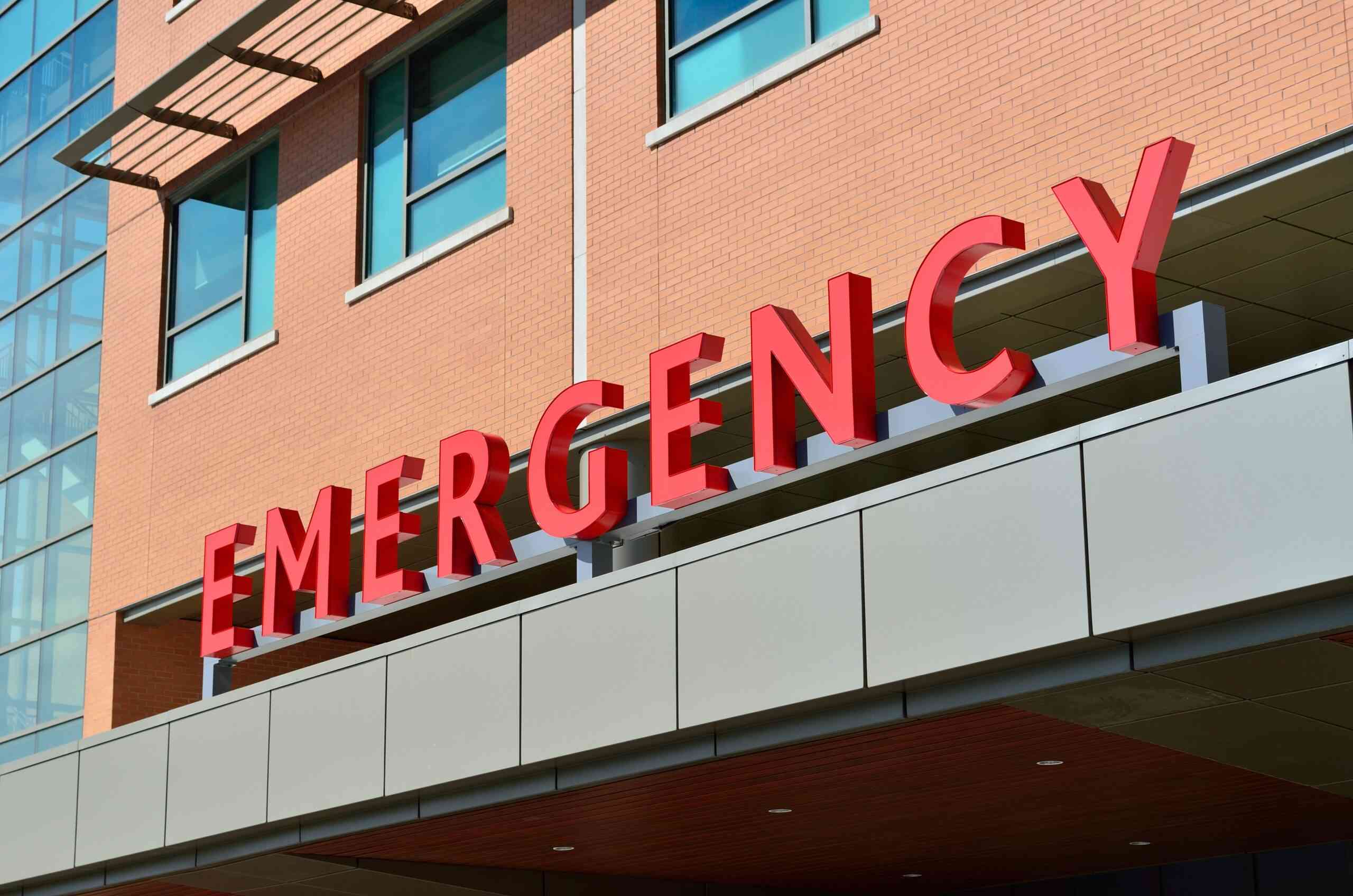 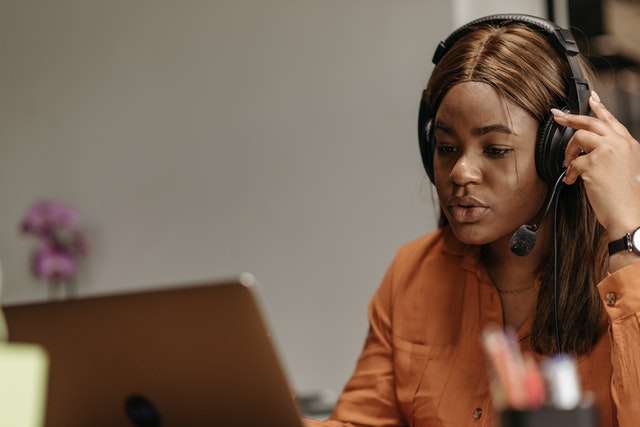 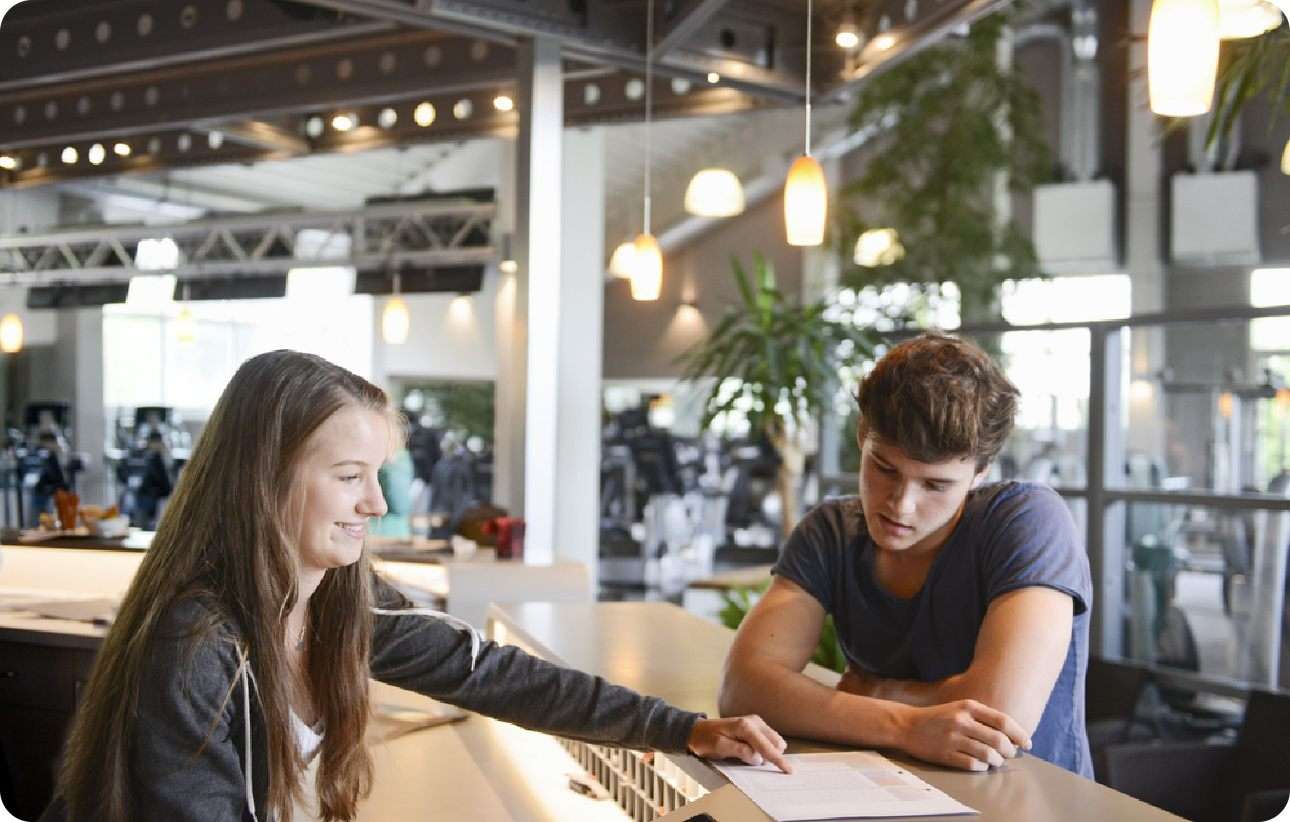